Fast Racing Neo is a futuristic racing video game developed by Shin'en Multimedia and released for the Wii U in December 2015. It is often compared to Nintendo's F-Zero franchise. It is the second entry in the series, the first being Fast Racing League released on WiiWare for the Wii. 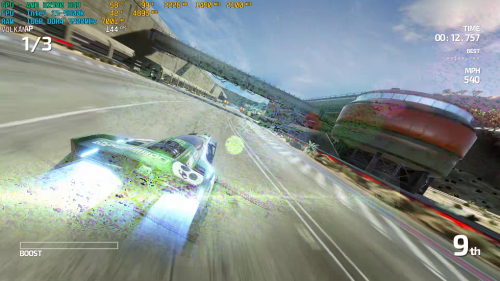 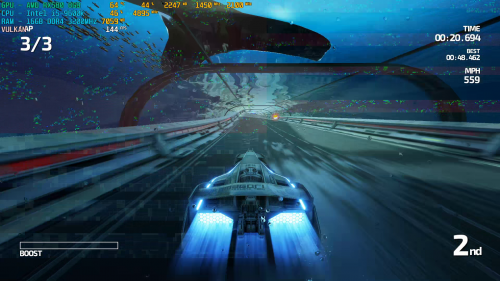 None needed for regular game play.
The game can take advantage of multi-core recompiler.