You can set up your Controller in the menu Options -> Input settings. You can add up to eight controllers to the emulator. 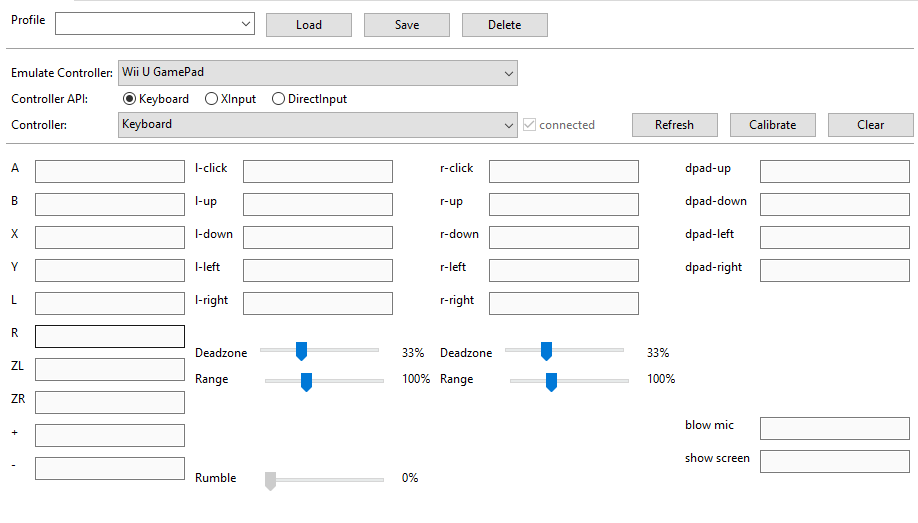 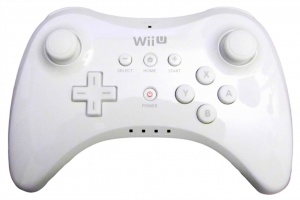 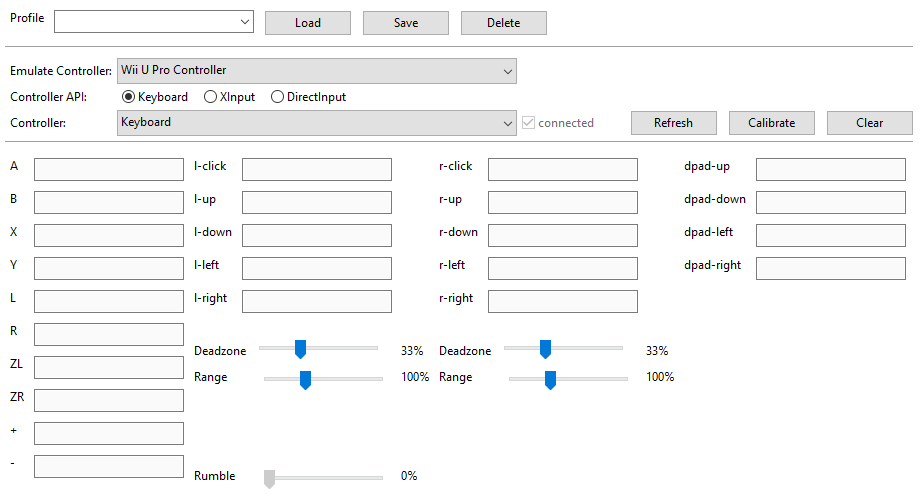 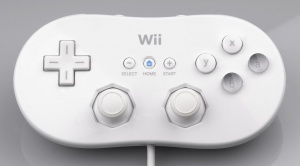 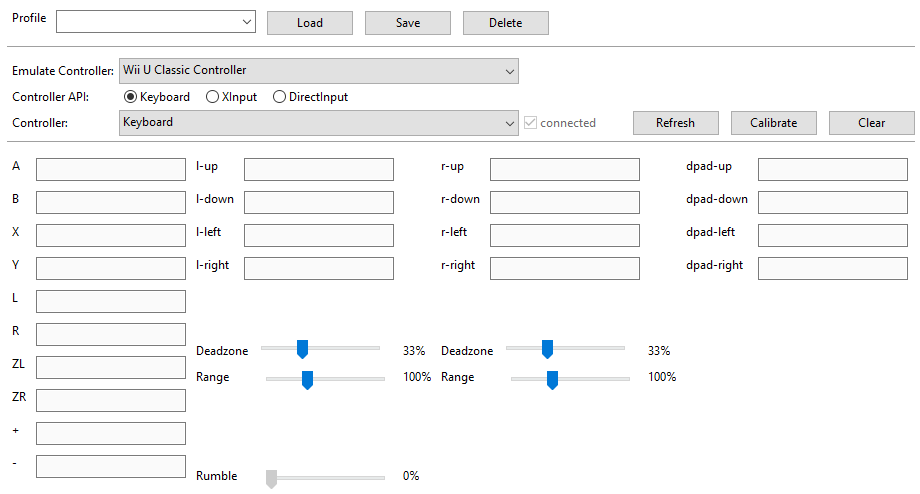 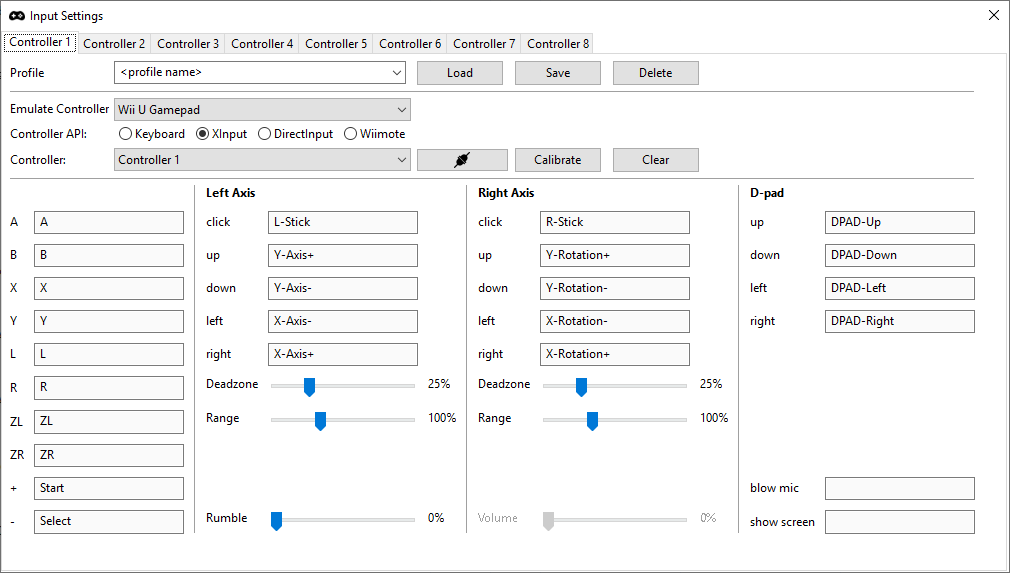