Odd psychedelic like texture glitch that mostly occurs on Nvidia GPUs. A temporary fix for this problem is to exit and reenter the world, hub worlds sometimes require you to reload them twice. 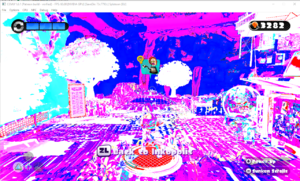 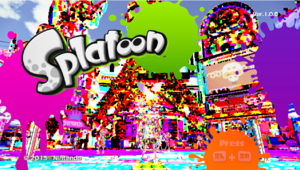