Embark on an exciting new adventure with the Skylanders and the SWAP Force! For generations, the SWAP Force protected the volcano that replenishes Skylands' magic. That is until an epic battle caught them in an eruption that blasted them apart, sent them to Earth and gave them the ability to swap powers 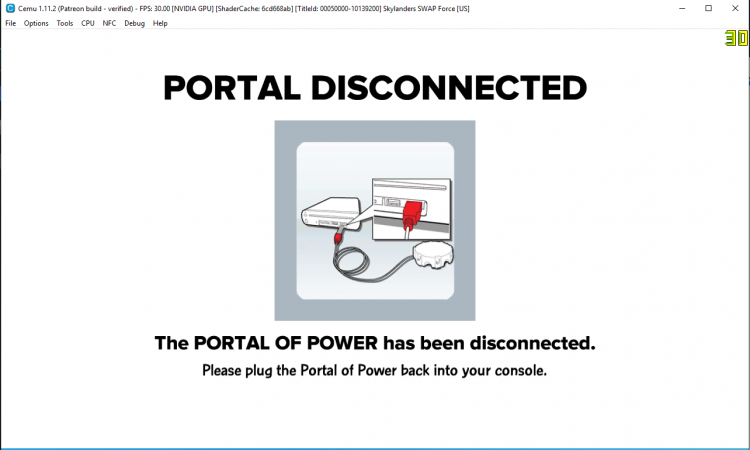 Portal disconnected and reconnect happened the most of any skylanders games

EmbedVideo does not recognize the video service "service".

EmbedVideo does not recognize the video service "[service]".